The Colgate Smile wins it 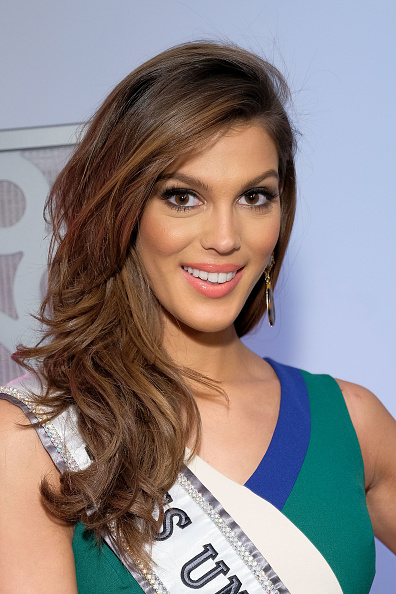 According to the French press, a Colgate smile helped a French dental student win the 2017 Miss Universe.

Iris has a science degree and the ambition to become a dental surgeon and global spokesperson for oral hygiene. In fact, she was described as a “tooth enthusiast” rather than a dental student by the British tabloids.

French journalists have described her as “Very French, very cancan, very glam, and therefore perfectly in the spirit of Miss Universe”. Apparently, she has been dedicated to the task of winning, including spending six months in an American beauty parlor as preparation.

But what was the critical factor in her victory? What really won it for Iris? The answer is clear. According to the French press, she had a Colgate smile. What else could one possibly need to be Miss Universe?


Dear Reader,
You will need to login if you want to read the comments made by dental professional readers, or to make comments on the articles yourself.

Please enable JavaScript in order to continue. You can find instruction for your browser here.
Not signed up yet? Click here

Many thanks,
The #ColgateDialogue team

Begin typing your search above and press return to search. Press Esc to cancel.